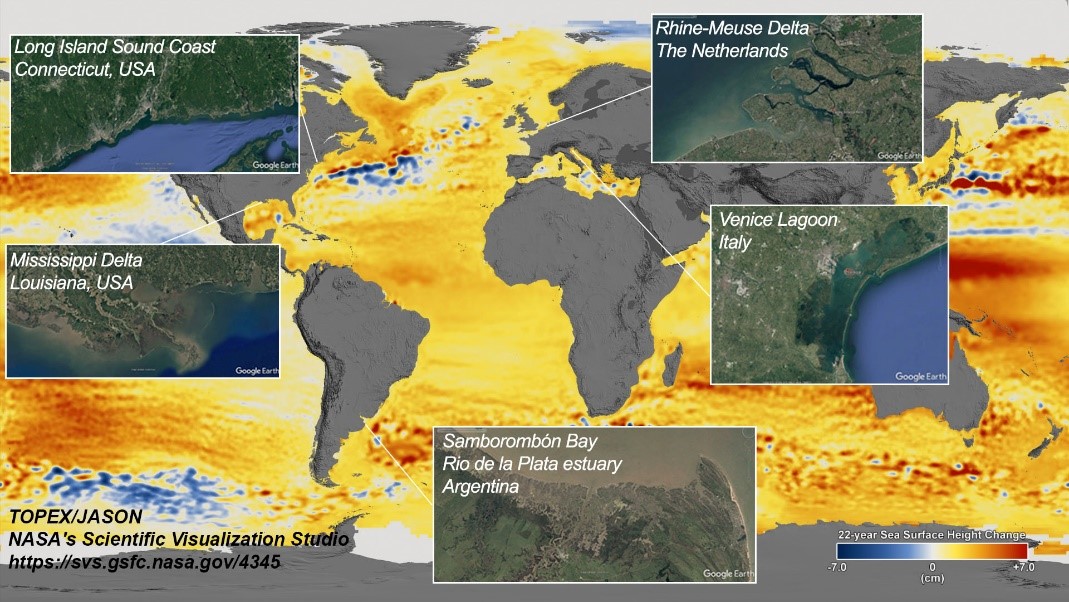 THE HOLOCENE IMPRINT ON THE FUTURE EVOLUTION OF TRANSITIONAL ENVIRONMENTS（HIETE）

The purpose of the "Scientific Research of Excellence", funded by the CARIPARO Foundation, is to support innovative research projects that help generate positive economic and social effects, promoting the advancement of scientific knowledge in the most diverse fields.

One of the most debated scientific aspects in relation to the impacts of global changes is whether, how and for how long transitional coastal environments such as lagoons, estuaries and deltas will be able to survive the expected Sea Level Rise (SLR). Recent researches recommend deepening the knowledge of the intrinsic properties of Holocene deposits because it is clearly emerging that they can play a fundamental role on the altimetric evolution of transitional coastal environments in relation to the SLR. HIETE aims to develop an interdisciplinary experimental – modelling approach to quantify the ongoing consolidation / subsidence process in Holocene deposits in relation to current sedimentation and SLR rates in order to reconstruct the Holocene evolution of the salt marshes of the Venice lagoon and predict the feedback on their resilience in the near future. Finally, the analysis tool will be used for a similar analysis on coastal wetlands in Connecticut, the deltas of the Rhine-Meuse and Mississippi rivers, and in the Rio de la Plata estuary.